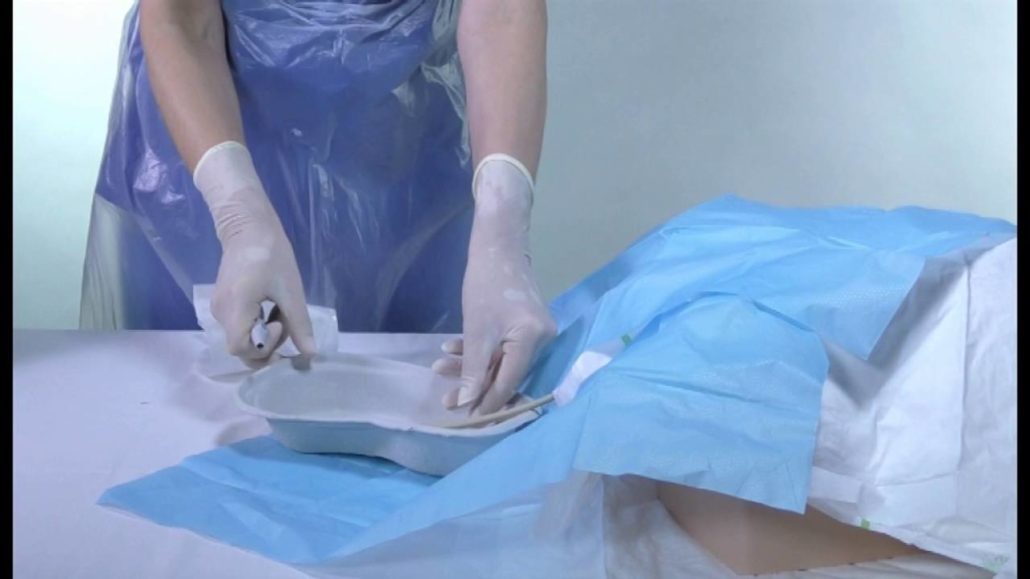 Catheters are specialized medical devices used to facilitate the release of fluids. They are some of the most frequently used devices, with millions of units sold every year. There are various types of catheters available, but indwelling catheters are some of the most popular. Catheterization is often employed for patients which require assisted fluid release. This medical procedure is often used for several weeks or even months, in specific cases. Because of their long term use, catheters must be properly cared for and maintained. In some cases, indwelling catheters should be replaced, according a patient’s medical condition and associated risks.

How long should an indwelling catheter be left in? Are there any recommendations regarding the frequency of catheter changes? These are some questions which almost all catheterized patients or family members have on their mind. Let’s shed some light on these questions:

According to current medical sources, catheter replacement depends vastly on specific medical cases, patients, future medical prospects and risks. The exact timing or frequency of replacements is highly specific and can only be determined together with medical professionals. In all cases, a prior medical assessment should be performed in order to prevent any associated risks. Although older medical guides or manuals suggest that indwelling catheter replacement should be done according to a fixed schedule (weekly, bi-weekly or monthly), this procedure is not recommended by modern guides.

Catheter replacement, according to modern guides, should be individualized, based on specific characteristics and medical needs. The most common reasons that may require replacement include obstruction, infection and leakage. Let’s go over each of these cases:

Indwelling catheters are often used in long term healthcare, so they may need replacements. These should only be done after a careful assessment done by a doctor or a nurse. Similarly, the frequency of catheter replacement varies according to several factors, including a patient’s medical condition, urine sample tests or the quality of the catheters used.

What is intermittent self-catheterisation and when is it used?

Urethral Catheterization in Women – How It’s Done
Scroll to top