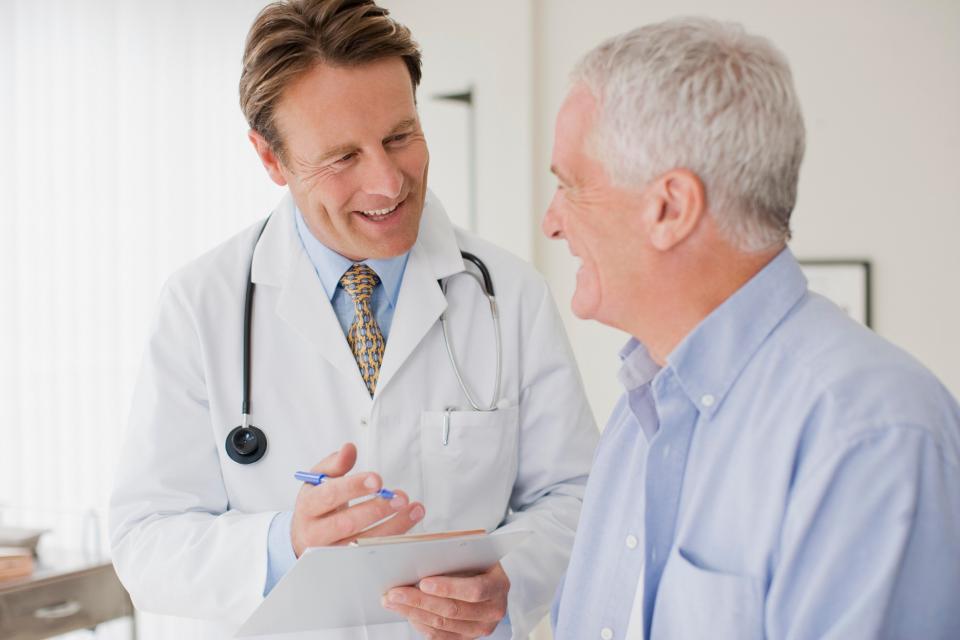 How to manage urinary incontinence in men?

Leaky bladders do occur, but they shouldn’t become a big deal. There are a lot of solutions to deal with this issue, and most of them can be employed easily. Essentially, these include a combination of behavior modification, medication and certain physical exercises (most can be done at home, such as pelvic exercises). However, in certain situations, catheters can be used to successfully manage urinary incontinence in men. Typically, catheters are used to treat urinary incontinence when other solutions are not feasible, such as surgery or medicine. Here are some catheters which are commonly used in the treatment of urinary incontinence:

– indwelling Foley catheters – the Foley catheter has a balloon at one end, which is inserted in the bladder. The balloon is then filled with sterile water, preventing it from slipping out of the patient’s body. This is because Foley catheters are always used when the catheterization needs to be done for longer periods of time. Unfortunately, Foley catheters have a disadvantage: patients using them have a higher risk of urinary tract infections (UTIs), primarily because they stay longer inside the body.

– condom catheters – also known as Texas catheters, they are essentially a specialized condom which fits over the penis. At the top end, it has an orifice and a tube which transfers the urine in a plastic bag. Because of their design and specifications, condom catheters are used only in specific scenarios, when patients require immediate treatment. Long term use of condom catheters is avoided because they increase the risk of urinary tract infections, can damage to the penis from friction, as well as cause urethral blockage.

Catheterization obviously involves the use of foreign objects (catheters), so there will be some discomfort during the procedure. The least invasive, and most comfortable procedure is using a condom catheter, but their utility is limited. The use other catheters require an invasive procedure, so there will be discomfort. However, this should be manageable and should not lead to bruising, lesions or prolonged pain. If it does, talk to your nurse or urologist as soon as possible.

There is another thing to take into consideration: while catheters are often used to manage urinary incontinence, they do not cure it. Also, catheter use, especially if long term, can increase the risk of urinary tract infections, damage to the urethra and damage to the skin of the penis.

Intermittent Catheterization – What are its benefits?
Scroll to top