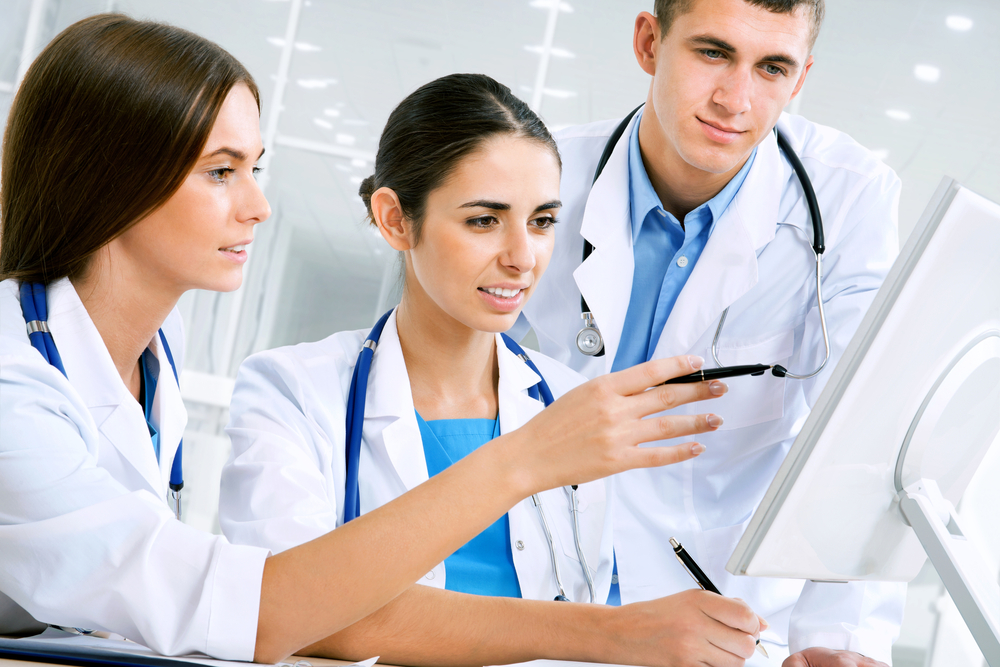 Recent statistics show that close to 20 percent of patients in hospitals or other health care units require some sort of urinary catheterization during their stay. That’s almost 1 in 5 patients who require this procedure every day.

How it all started is similar to other medical grade devices around. The ancient Syrians used some type of rudimentary catheter made of straw to eliminate fluids from patients. Then, metal catheters became common. Nowadays, with the advent of synthetic rubbers and latex, we use flexible, single use catheters in virtually all situations. The modern catheter, however, has gone through little change. Sure, there have been improvements over the past 80 years, but we should expect more for the next coming decades. According to Mandy Fader*, a professor of continence technology at the University of Southampton, United Kingdom, “catheter design has changed very little over the years”.

On other hand, the Urology Trade Association, an organization based in the United Kingdom, contradicts Mrs. Fader’s opinion, stating that what she says is “simply incorrect” and catheters have evolved tremendously during the past decades.

This much used, but little discussed medical device is what helps many patients eliminate urine. Sometimes, the urine is eliminated in mere seconds, but a more generous 2 to 4 minute time lapse is usually required in most cases. The small tube is passed through the urethra and is connected to a stoma bag where the fluid is stored before being drained.

Where should the improvements be made? – what do experts have to say?

Also, some say catheters are over used. As stated above, one in five patients have a catheter installed at any given time, often not out of necessity, but out of convenience. Research suggests that 25 percent of catheters used are, in fact, not necessary. When doctors or nurses insert catheters just as part of a routine and not because they are really needed, some problems arise.

In certain hospitals in the United States and the United Kingdom, this problem has been acknowledged and is addressed. For instance, a campaign was started in five hospitals in London, which uses the slogan “No Catheter! No CAUTI!”, where CAUTI stands for Catheter Associated Urinary Tract Infections. The campaign aims to reduce urinary tract infections, the misuse of catheters and associated risks.

In addition, professor Mandy Fader, while supporting the idea that catheters are over used, is focused on what catheters are made of. Mrs. Fader suggests that weak regulation in the catheter industry don’t force manufacturers to make improvements and increase the comfort of patients “Unlike with new drugs, manufacturers do not need to show that any changes they make to catheters actually work on patients”. Also, she adds “what’s needed is for industry to wake up and invest more heavily in new catheter designs and in materials that resist infection.”

On the other hand, an industry spokesman from the Medicines and Healthcare products Regulatory Agency (MHRA) stated that catheters are made of high quality materials and are designed to minimize the risk of infections. Similarly, Chris Whitehouse, chairman of the Urology Trade Association said that Mrs. Fader’s statements are “disappointing”.

Let’s see what the users have to say

A recent study done by Wellspect Healthcare, a leading manufacturer of various medical devices, including catheters, based in Sweden, has shown that users focus primarily on convenience. Patients appreciate and are particularly attentive to improvements related to comfort, ease of use, discrete packaging, good insertion manuals and convenience in more than 56 percent of responses. Not far behind, with 44 percent of responses, was the focus on infections, pain, trauma and other medical risks linked to catheter use. The study also focused on why patients change their catheter provider, and it found out that 7 out of 10 choose to switch because of better convenience features.

Vast improvements in catheters are expected during the next few years thanks to innovations made in emerging markets. Countries in Latin America, the Asia-Pacific area or Eastern Europe are increasing the market share and more and more companies work on better solutions for modern catheters. Improvements are also expected thanks to numerous government incentives around the world, vast health reforms and infrastructure development in these geographical areas.

Troubleshooting Your Catheter
Scroll to top